The exhibition by Rosh Zeeba is the third in a series curated by Cake&Cash, displayed in the showcases of the Kunstverein Harburger Bahnhof. The title of their work Opulent Silence describes an important constant for Zeeba's practice: bringing together what primarily does not belong together. In the two-fold video work, tiny figures based on Persian miniatures perform recurring sequences of movements. The choreographies are interwoven in continuous video loops to form mantras whose meanings remain open.

"A multifacetted muse thinks in multiple brains, speaks in multiple languages, & exists in multiple realms of otherness, and she would not have it any other way." wrote Rosh Zeeba in a sketch alongside a miniature of a winged, multi-headed person.

In Zeeba's mind, multiplicity does not only refer to diversity. Rather, it is about one's own transit identities, about glitching between worlds and genders. Questions about one's own visibility despite or because of being in-between, as well as the analysis of their inner and outer layers, are central aspects of Zeeba's work. However, instead of deconstructing the layers and exposing them individually, they are embraced and celebrated in all their opulence and overlaps. The process of acknowledging one's own ambiguity, which can also mean disjointedness, and defending it against Eurocentrism and minimalism requires enormous courage and strength. In Opulent Silence, silence and shyness are also given a space of their own.

In their performances, Zeeba furthermore treat the body as a house which accompanies them through the glitch to make the parts that make it up visible to the outside world. Instead of being model houses in the colonial-orientalist dreams of others, Zeeba concoct their own vision and aesthetic with ingredients of drag, European and Middle Eastern (film) history, and cyberspace that have a clear direction: the future. 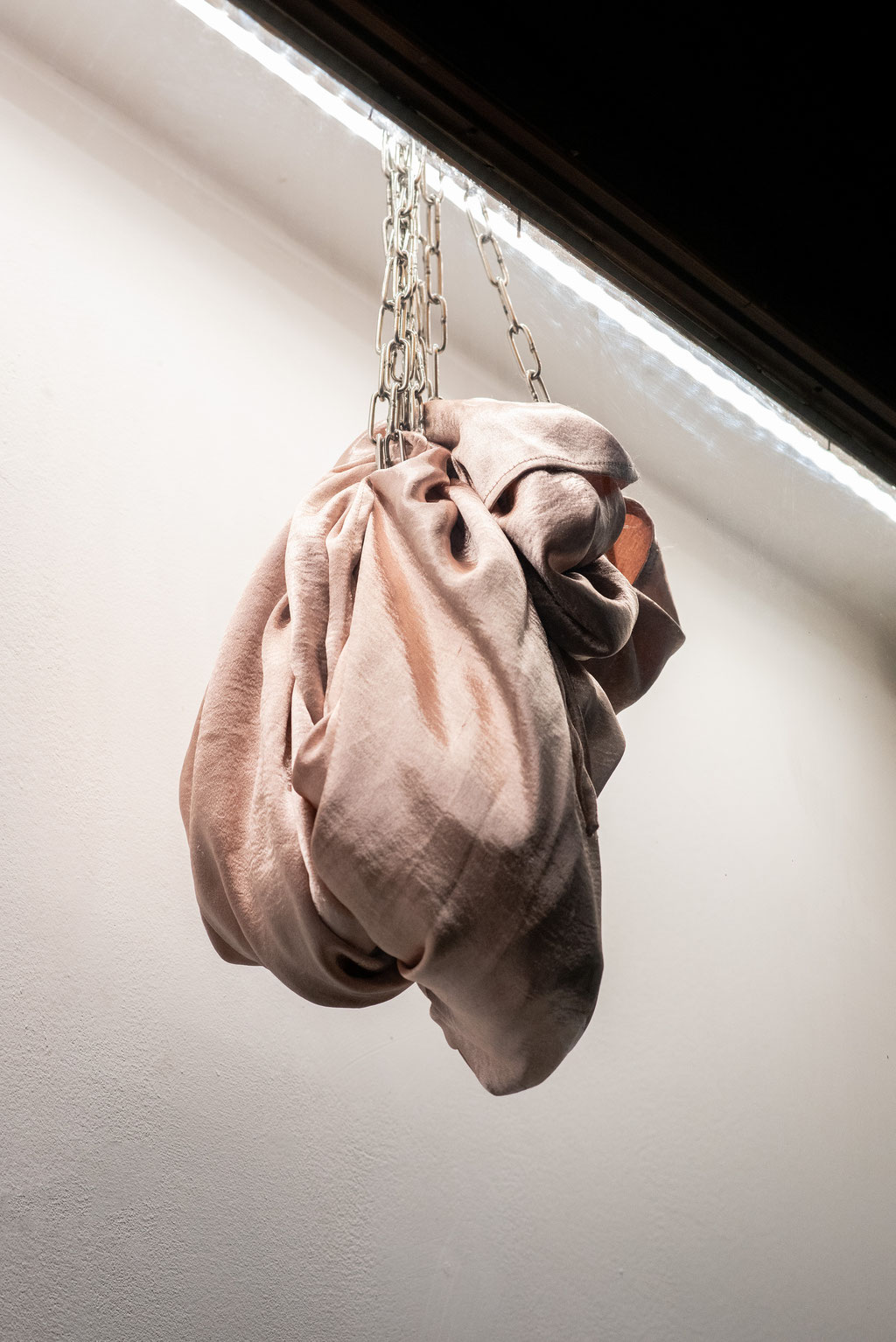 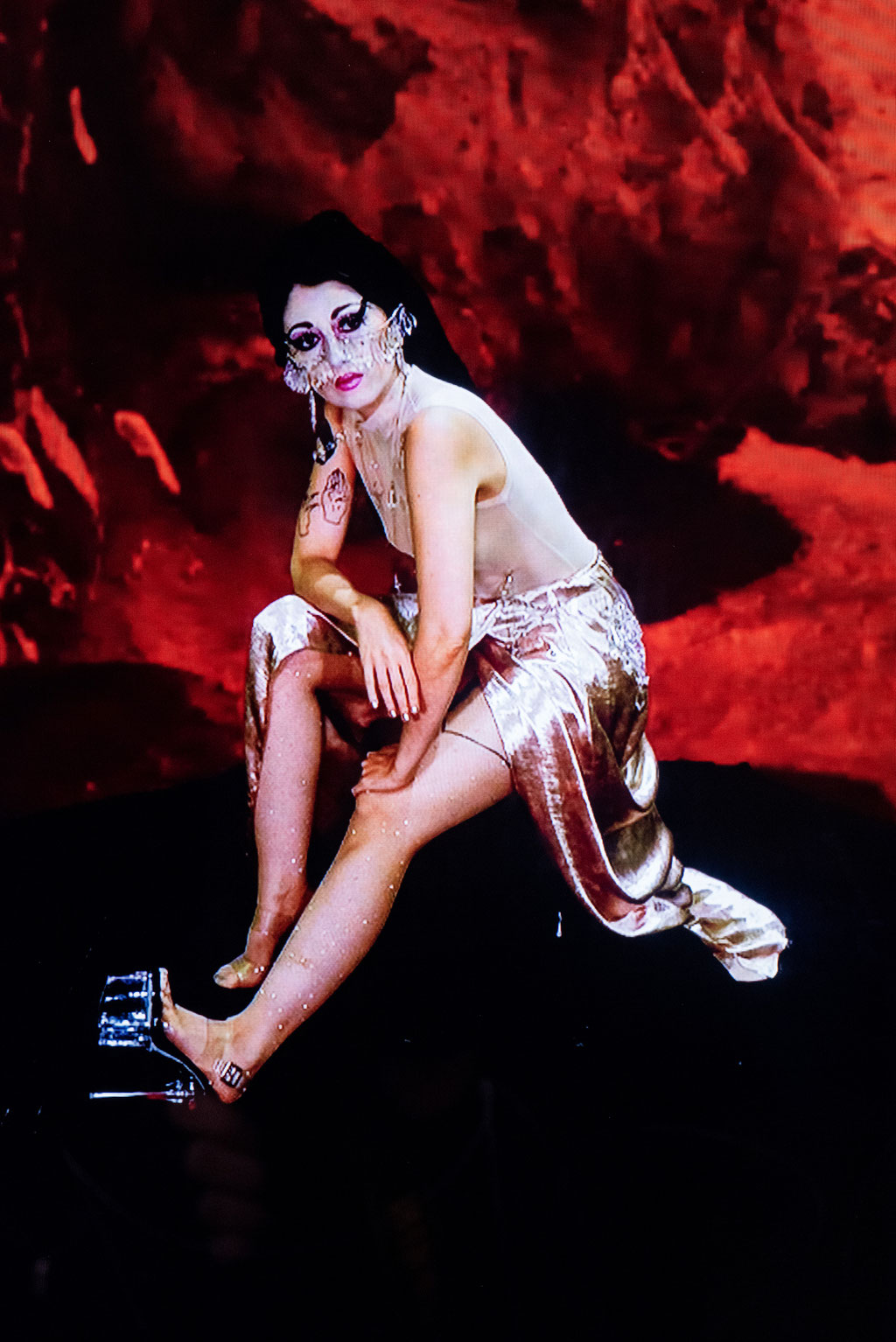 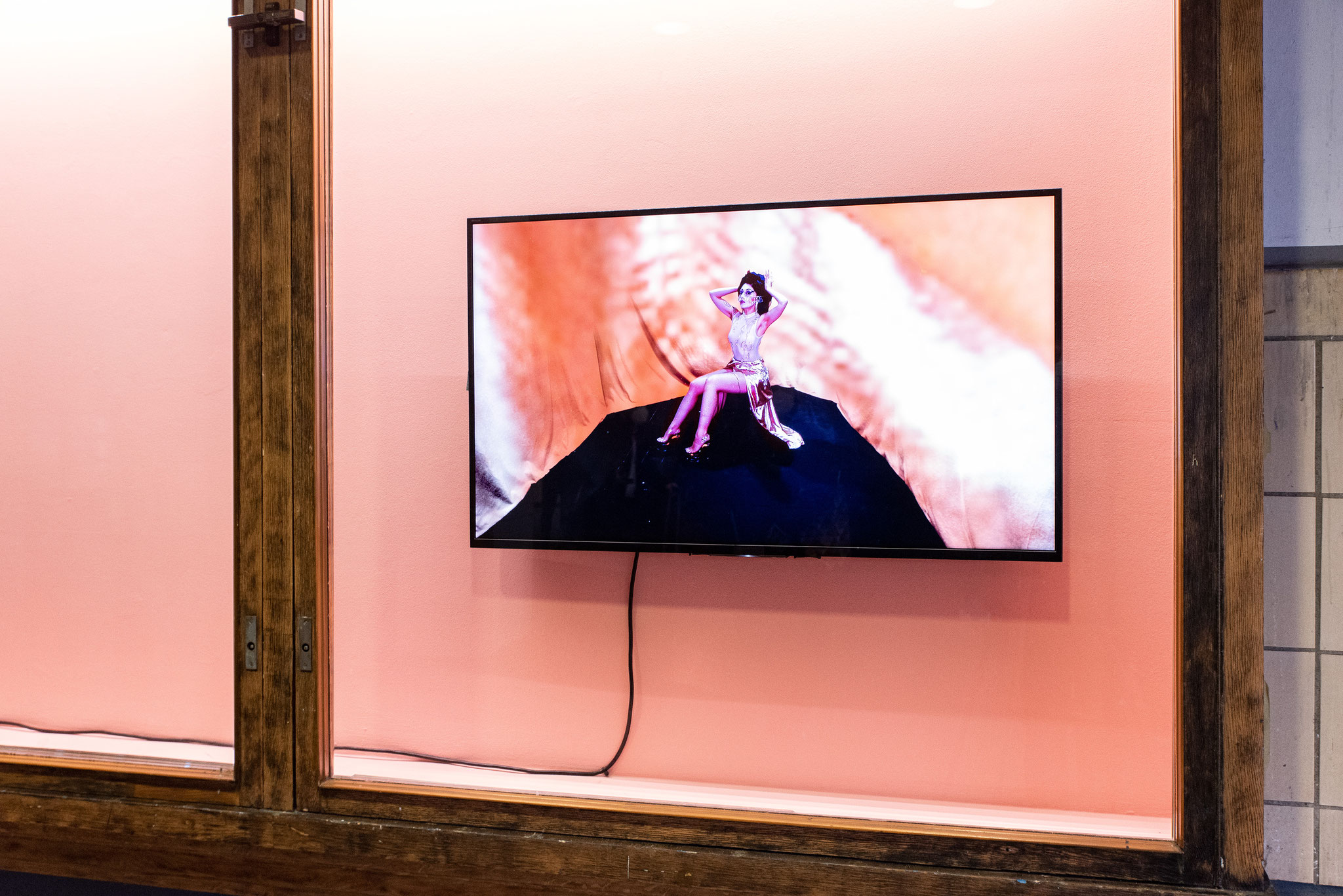 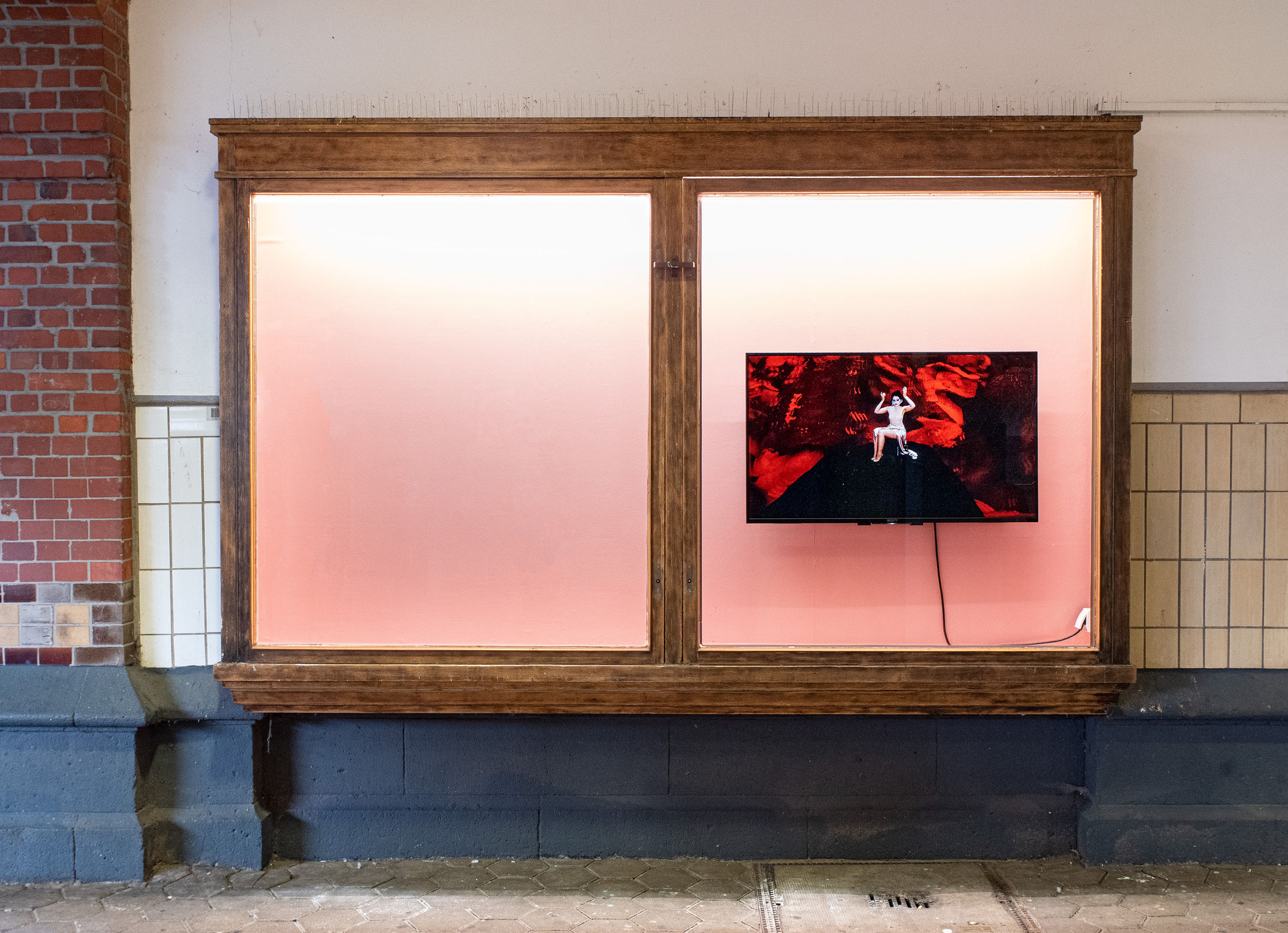 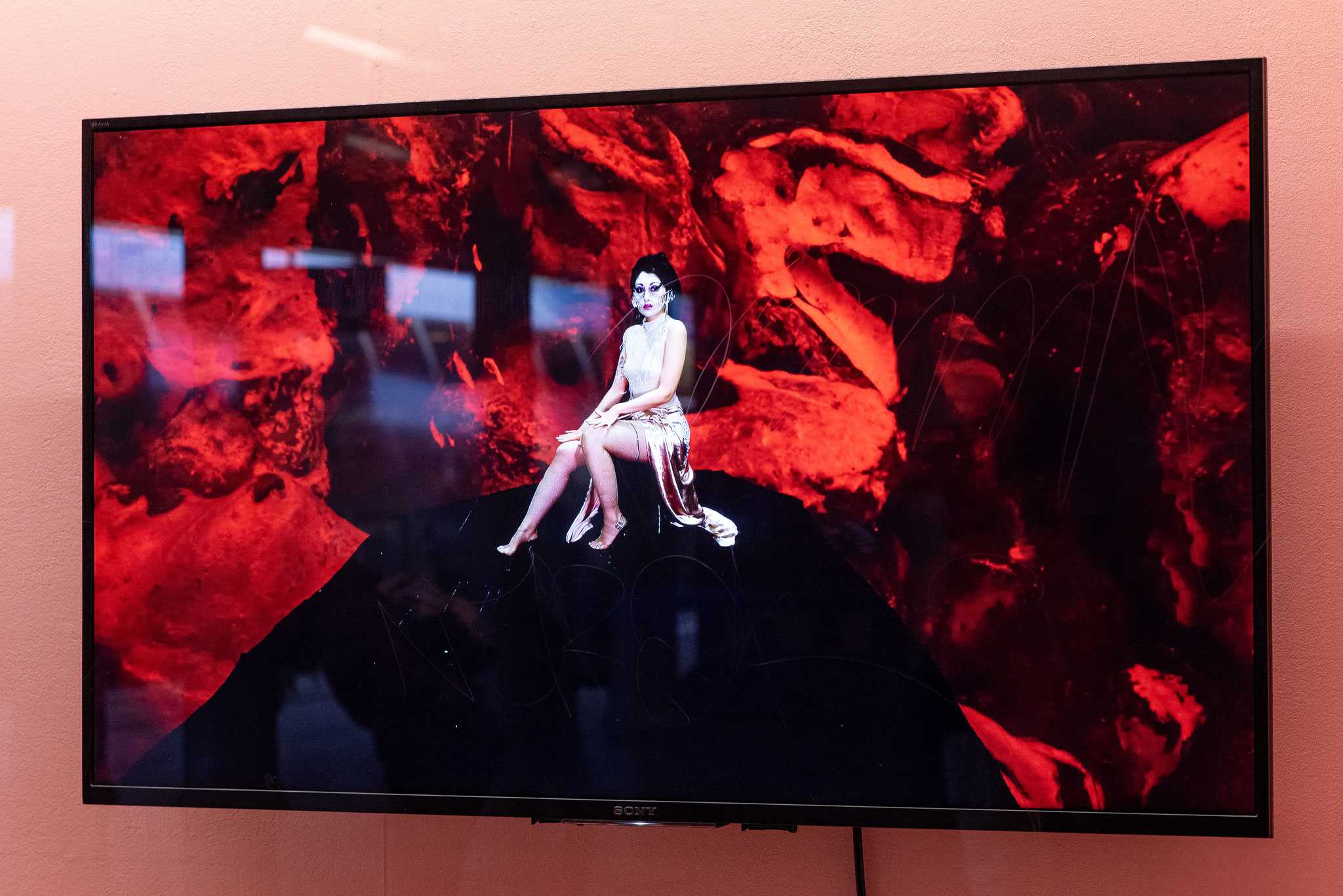 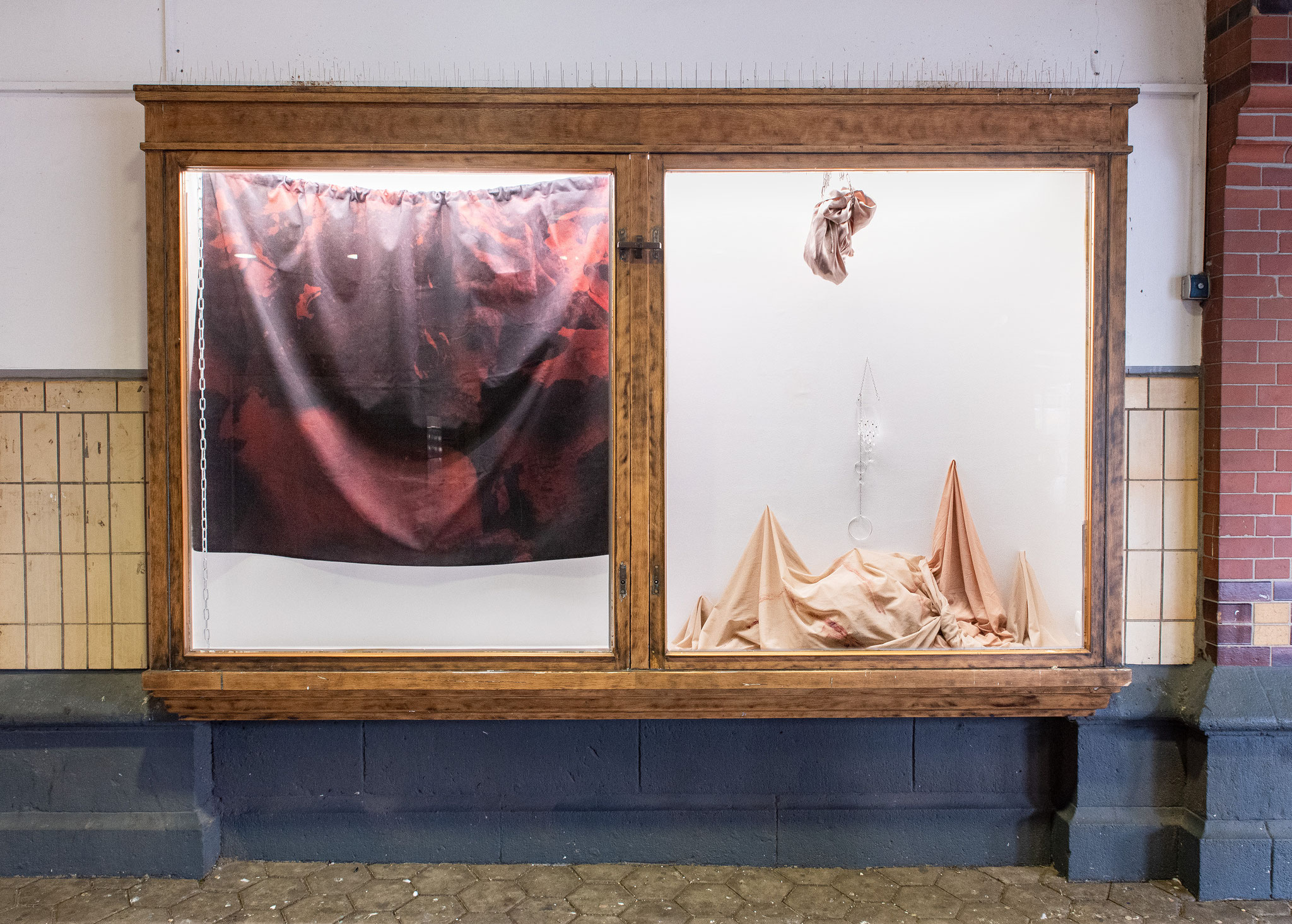 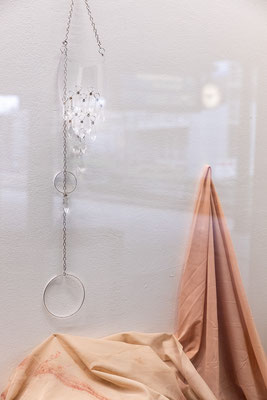 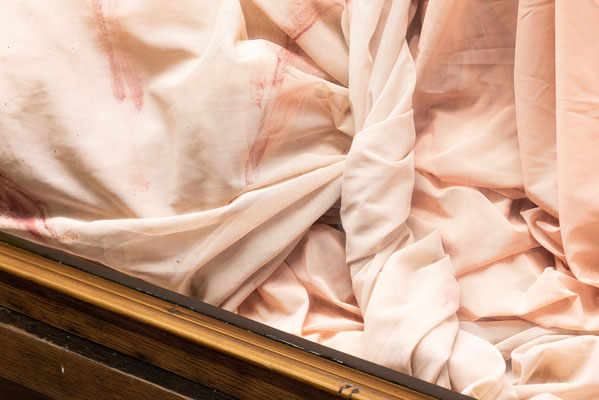 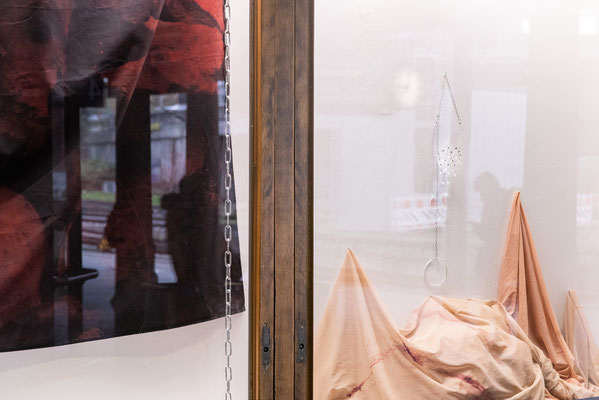 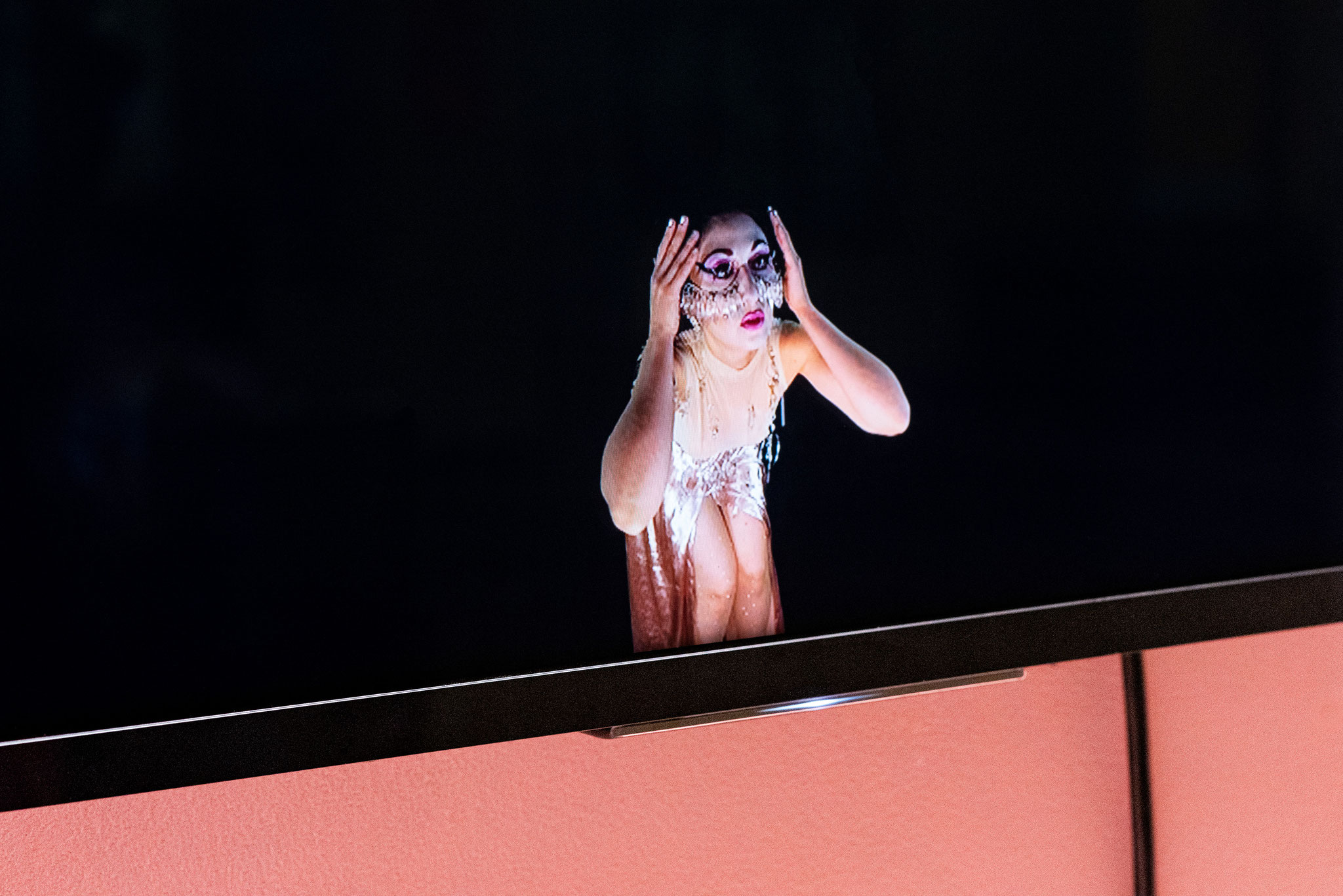 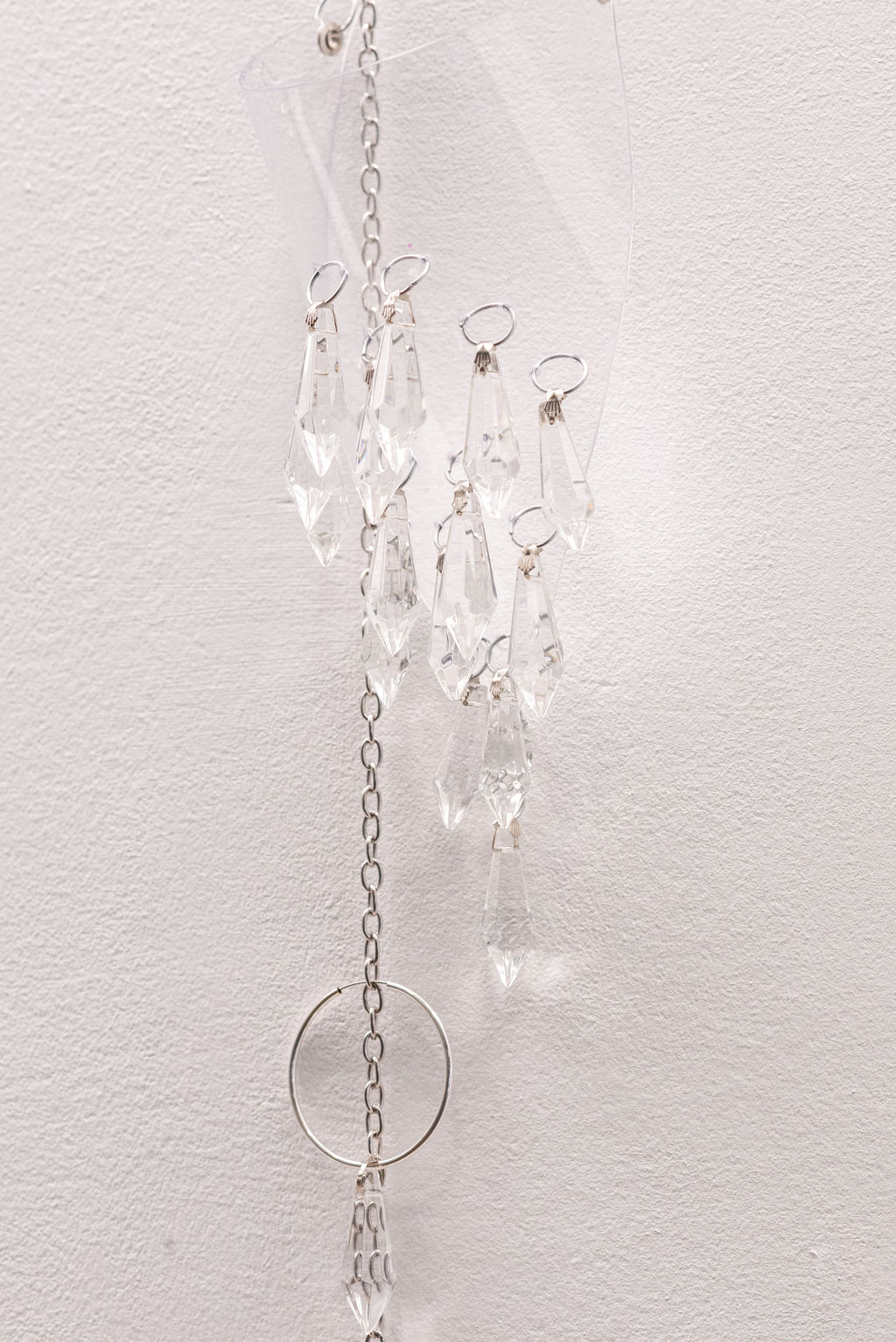 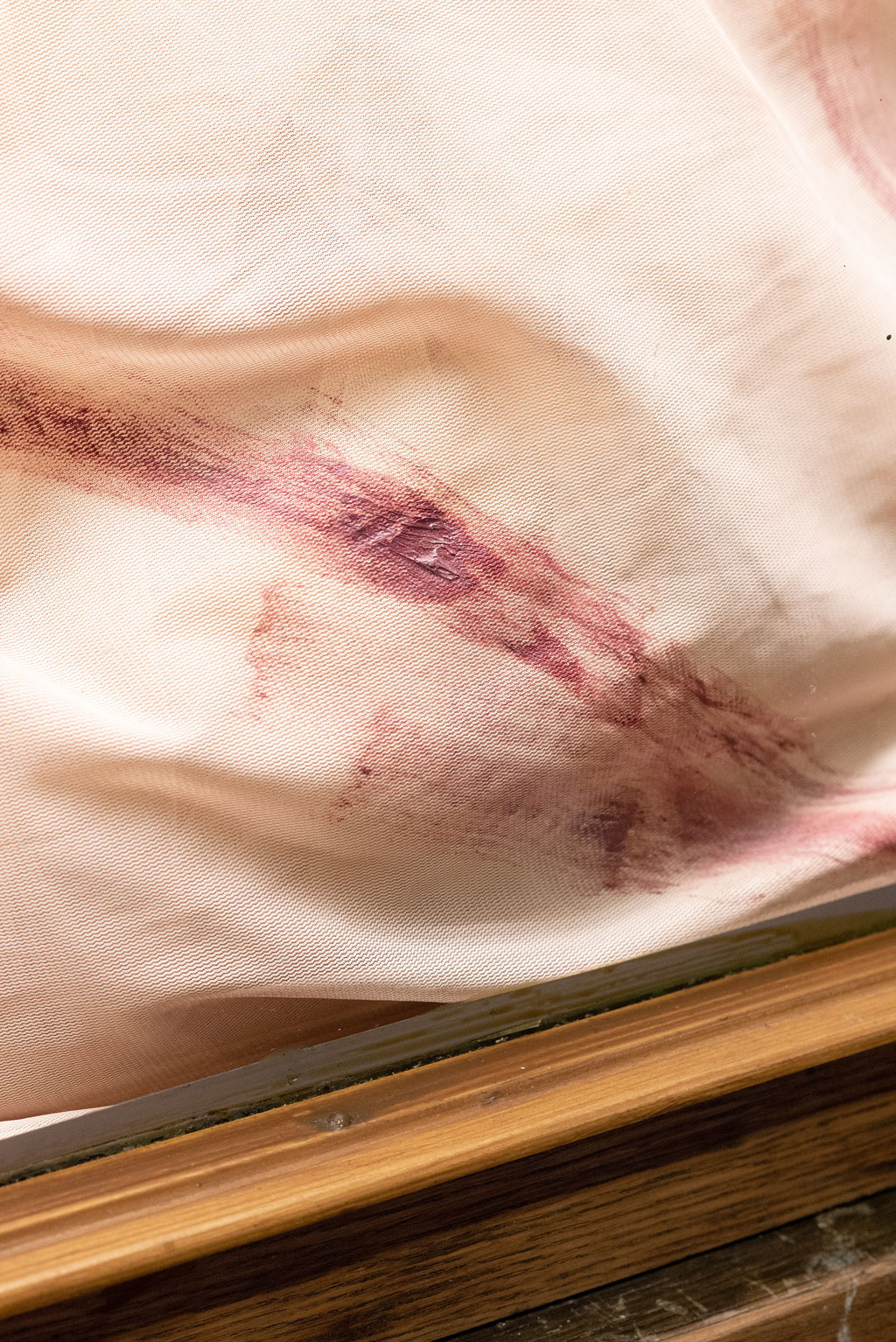